Frank Lloyd Wright is addressed as the Father of Modern Architecture.

The timeline provided at the end of this article marks the thresholds of his journey as an architect.

The timeline shows that he changed the course of his architectural style many times as he grew.

His later works demonstrate the mature understanding which he gained through experience.

Wondering why knowing all this is important for your Nata Preparations?

The works of this important Architect are a source of inspiration to Architects all around the world.

Also the Architectural Awareness Section in Nata requires a candidate to have knowledge of Prominent Architects and their works.

Scroll down for the Infographic and the Timeline.

1885: Wright’s parents’ divorced and he changed his middle name to Lloyd to pay respect and honor to his mother’s family.

1887: Relocates to Chicago for employment.

1888: Commences work at Adler and Sullivan as a draftsman.

1890-92 : With exceptional skills Wright went on to become chief draftsman with maximum projects to his name. He was to create a building from Sullivan’s sketches which went on to be an incredible learning experience. Owing to his debts Wright started bootlegging individual commissions simultaneously while still at Adler and Sullivan, due to which he had to set off.

Wright, still an emerging architect acknowledges the traditional architecture for the more conservative and orthodox clients, as he couldn’t afford to decline them.

1901: Wright having done numerous projects, establishes the Prairie Style, as a benchmark for future generations. Ward Wiltis House in Chicago being the first fully matured Prairie Style house, paved path for more to come. Thomas House, Hickox and Bradley Houses are the other example of the well-known Prairie style.

Wright publishes two articles in Ladies’ Home Journal for the cognizance of American style to improve the modern house design and provoke a better lifestyle.

1905: Unity Temple, Oak Park, Illinois credited as the first modern building in the world, build entirely out of single material, “Reinforced Concrete”. The building became inspiration for the modern architects.

Larkin Administrative Building, Buffalo, New York becomes an innovative office design which would be later known for its central atrium.

1909: Still awaiting the completion of Robie House, Wright left for Europe with Mamah Cheney abandoning family and work for 2 years. He rejected the Prairie Style by this time and was urged to work for mass, people in democratic setting rather than rich.

1910: The completion of the most celebrated Prairie Style houses - Fredrick C. Robie House, which went on to be marked as National Historic Landmark in 1963.

1911: While in Europe Wright got his portfolio published by Ernst Wasmuth - “Studies and Executed Buildings of Frank Lloyd Wright” in two volumes.

A portfolio of 100 lithographs was known as ‘Wasmuth Portfolio’. The document meant widespread publicity and of Wright’s work.

1911: Wright began to build his new home at Taliesin upon return from Europe, on a land bought by Anna at Spring Green, Wisconsin.

1914: The house at Taliesin was set to fire by a servant killing 7 people including Mamah Cheney and some employees, while he was at work in Chicago.

1925: House at Taliesin is destroyed in fire again, owing to the telephonic wires, where Wright now was settled with third wife.

Wright continues building house at countryside in California and some in other states during the following decade.

1935: Wright completes building FALLING WATERS, Pennsylvania, undoubtedly the most famous architectural masterpiece. It is strategically placed upon a stream to integrate nature and architecture.

1939: Completion of Johnson Wax Building at Wisconsin known for its Mushroom concrete columns.

1940-59: Wright develops the concept of ‘Usonia’, reflected in Broadacre City concept and house designs for Herbert and Katherine Jacobs. Wright built the ‘Solar Hemicycle’ for the same clients and several others known as Usonian Houses.

1959: Solomon R. Guggenheim Museum was erected. The building has a spiral ramp comprising of exhibition spaces. It took 16 long years for construction of magnificent work.

1959: April 9: Wright dies briefly after a surgery. He buried at Spring Green, Wisconsin in the cemetery of Unity Chapel.

Wright’s Legacy is carried forward by Frank Lloyd Wright Foundation at Taliesin West. Most of his works are archived here including models, lithographs, photographs and manuscripts.

Did you enjoy this article? To get regular updates on more interesting articles, subscribe to our newsletter. 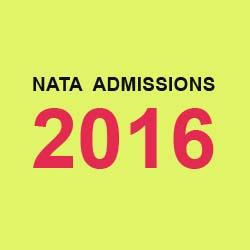 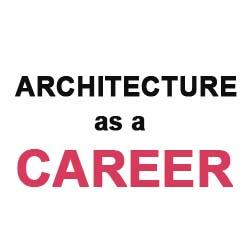 10 Reasons Why Architecture is the next best career in India 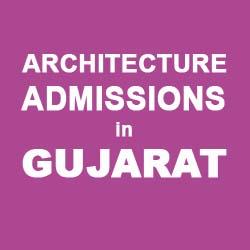 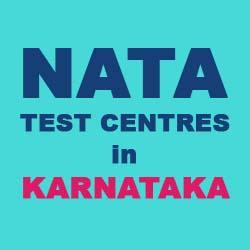 Fantastic information from you