Are you Right Brained or Left Brained? Can a Spinning Image Tell?

But the explanation of the spinning dancer image as a personality test has been rejected by many scientists. It was criticised as there was no clear evidence that shows which hemisphere of the brain is dominant in the observer.

The Spinning Dancer-What is it?

So, what is the image all about?

The spinning dancer is an animated, optical illusion created by Japanese web designer Nobuyuki Kayahara. Some people initially see the dancer spinning clockwise and some counterclockwise. Additionally, some may see the figure suddenly spin in the opposite direction.

Have a look at it yourself....

Was it spinning Clockwise, Counter-Clockwise or both for you? Do write in the Comments Section.

To be a part of Mosaic Juniors Community, join MJ Kids Club-Arts, Creativity & More at https://www.facebook.com/groups/kidscreativityartscrafts 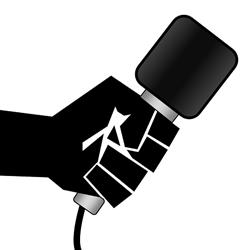 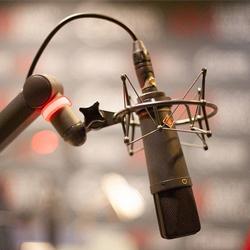 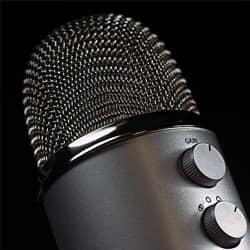 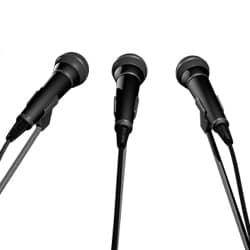